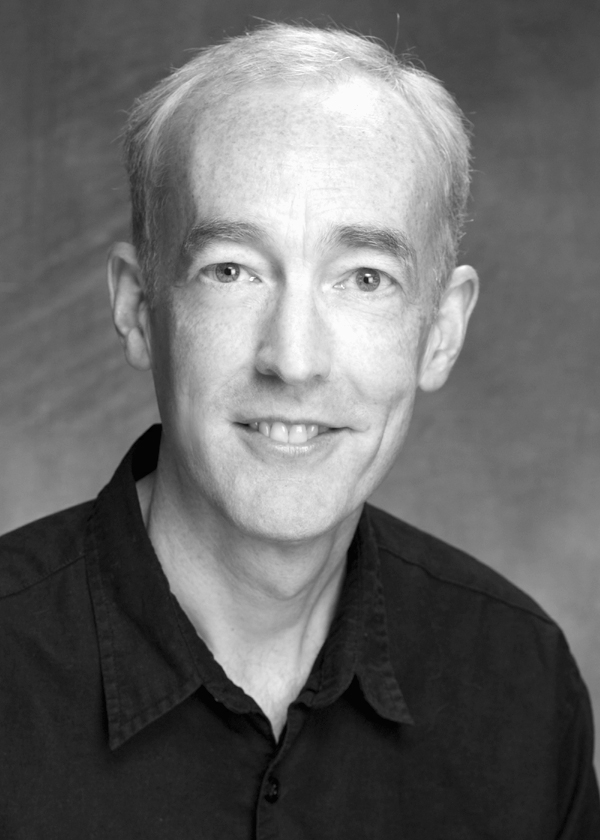 New for unison or 2-part treble choir: The Promise of Liberty

Do you sing in a chorus or choir?
Yes in the past

Are you a solo singer?
No

What types of music do you like to sing?
Classical

Are a conductor?
No

Greg Bartholomew's music has been performed across the United States and in Canada, Europe and Australia.

Bartholomew's works have been performed by such highly-regarded instrumental ensembles as Third Angle New Music Ensemble, the Alaska Brass, and the Aeolian Winds of Pittsburgh, and such acclaimed choral ensembles as Seattle Pro Musica, the Oratorio Society of Minnesota and Austin Vocal Arts. Beneath the Apple Tree, for viola da gamba and recorder, won First Place in the 2006 Orpheus Music Composition Competition. Leo, commissioned by the Esoterics, was a Finalist in the 2007 Cincinnati Camerata Composition Competition.

Five commercial recordings of his works are available:

* The String Trio for George Crumb has been recorded by the Langroise Trio.
* On the Ground Where We Livewas recorded by the Czech Philharmonic for the Masterworks of the New Era CD series.
* The First Suite from Razumov for clarinet and string quartet is also available on the Masterworks of the New Era CD series recorded by the Kiev Philharmonic.
* Bartholomew's setting of excerpts from Kofi Annan's Nobel Peace Prize Lecture, The 21st Century (A Girl Born in Afghanistan), has been released on CD by Connecticut Choral Artists (CONCORA).
* The Ars Brunensis Chorus recording of From the Odes of Solomon is available from Capstone Records.

Born in 1957, Bartholomew earned degrees from the College of William & Mary in Virginia and the University of Washington. He sang with Seattle Pro Musica, an award-winning critically-acclaimed choral ensemble under the direction of Karen P. Thomas, for more than fifteen years, and currently studies violin with Teo Benson.

Bartholomew has received funding from Meet the Composer as well as annual ASCAP Standard Awards since 2003. His music is published by Ars Nova Music, Orpheus Music and Burke & Bagley and is available on CDs released by the Langroise Trio, ERM Media, Vox Novus, Connecticut Choral Artists and Capstone Records. He is a member of the American Society of Composers, Authors and Publishers (ASCAP), the Washington Composers Forum, the American Composers Forum, the Society of Composers, Inc., the American Music Center, and Phi Mu Alpha Sinfonia.

You need to be a member of The Singer Link to add comments!

Beethoven, Haydn and Mozart—Glorious music in a glorious space Hudson Chorale is pulling out all of the big guns of the classical period for its upcoming concert.  The group will begin its 2020 season with two matinee concerts on Saturday, January 25, at 3:00 pm and Sunday, January 26, at 3:00 pm that feature works by Haydn, Beethoven and Mozart, complete with professional orchestra and soloists.  What better place to experience their glorious music than at the magnificent and inspirational…See More
Dec 29, 2019
0 Comments 0 Likes

6th International choir and orchestra festival in Budapest (Hungary)https://www.mrf-musicfestivals.com/BUDAPEST – a city with one of the best locations in the worldNo visitor of the Hungarian capital can resist its beauty. The city enchants, impresses, and fascinates at the same time.…See More
Dec 6, 2019
0 Comments 0 Likes
Philip Bevan posted an event